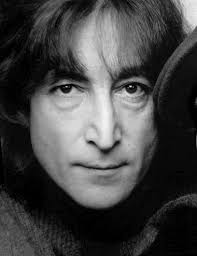 Quiet, reflective, and idealistic. Interested in serving humanity. Well-developed value system, which they strive to live in accordance with. Extremely loyal. Adaptable and laid-back unless a strongly-held value is threatened. Usually talented writers. Mentally quick, and able to see possibilities. Interested in understanding and helping people.

John Winston Ono Lennon, MBE was an English singer and songwriter who co-founded the Beatles, the most commercially successful band in the history of popular music. With fellow member Paul McCartney, he formed a celebrated songwriting partnership.

Imagine all the people living life in peace. You may say I'm a dreamer, but I'm not the only one. I hope someday you'll join us, and the world will be as one.

When you're drowning, you don't say 'I would be incredibly pleased if someone would have the foresight to notice me drowning and come and help me,' you just scream.

Everybody loves you when you're six foot in the ground.

He didn't come out of my belly, but my God, I've made his bones, because I've attended to every meal, and how he sleeps, and the fact that he swims like a fish because I took him to the ocean. I'm so proud of all those things. But he is my biggest pride.

We were all on this ship in the sixties, our generation, a ship going to discover the New World. And the Beatles were in the crow's nest of that ship.

Love is the answer, and you know that for sure; Love is a flower, you've got to let it grow.

Our society is run by insane people for insane objectives. I think we're being run by maniacs for maniacal ends and I think I'm liable to be put away as insane for expressing that. That's what's insane about it.

Part of me suspects that I'm a loser, and the other part of me thinks I'm God Almighty.

The more I see the less I know for sure.

There's nothing you can know that isn't known. 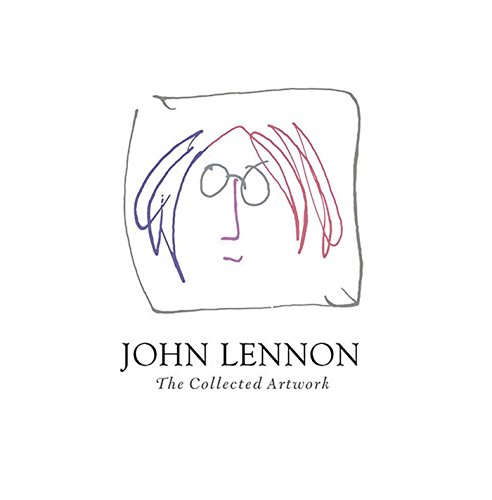 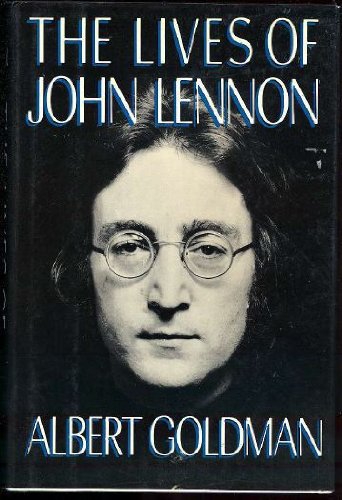 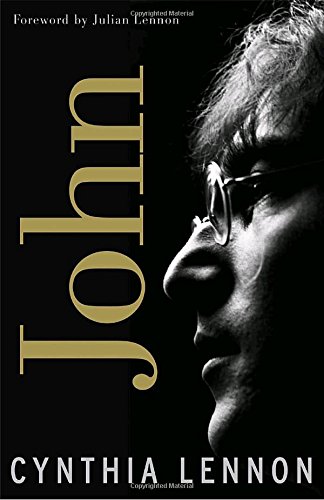 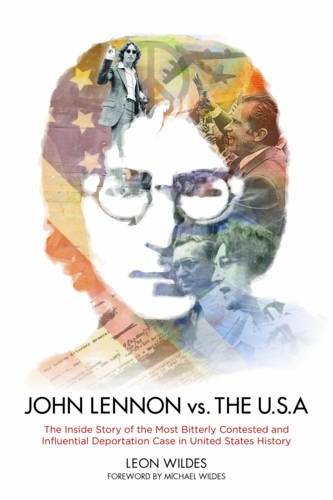 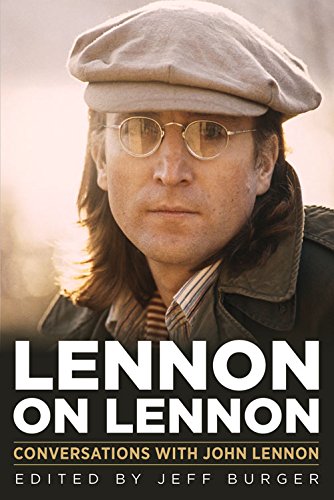 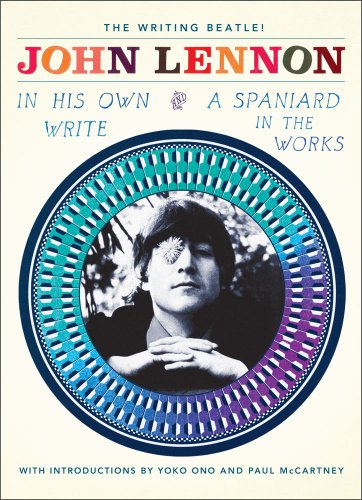 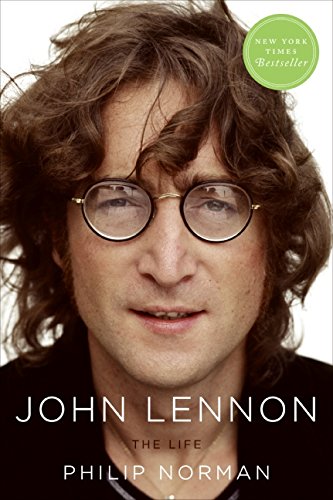 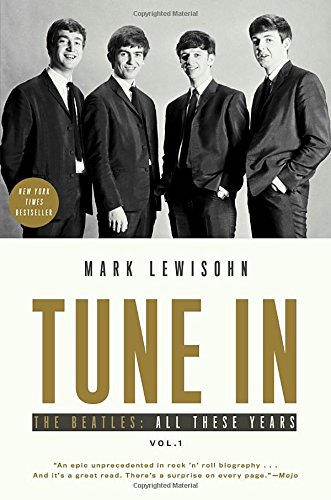