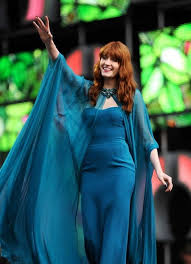 Quietly forceful, original, and sensitive. Tend to stick to things until they are done. Extremely intuitive about people, and concerned for their feelings. Well-developed value systems which they strictly adhere to. Well-respected for their perserverence in doing the right thing. Likely to be individualistic, rather than leading or following.

Florence Leontine Mary Welch is an English musician, singer, and songwriter best known as the lead singer of indie rock band Florence and the Machine.

What I really like seeing from the stage is people having their own moments, when people are doing some performance of their own.

The sense of jubilee for music and what we're making is always genuine.

I love performing outside because it's as if the heavens are open and the elements become part of the stage show as well - you know, the wind and the rain and the thunder. It's almost as if there's a sense of invocation in performance.

I started off singing in church as a child. The sound of voices coming together, that was my first moment of touching something outside of myself.

I try to write lyrics so that they won't age, which sort of leaves you with the big subjects like death and love and sex and violence.

On stage, you can use your emotions. It's the place where you can channel them. They have a purpose.

Touring, and being in a band, it's almost like the other stuff, the other parts of life, get put on hold.

You know, people always ask, 'What are you like offstage?' And I always say, 'Well, I'm completely normal and mellow.' 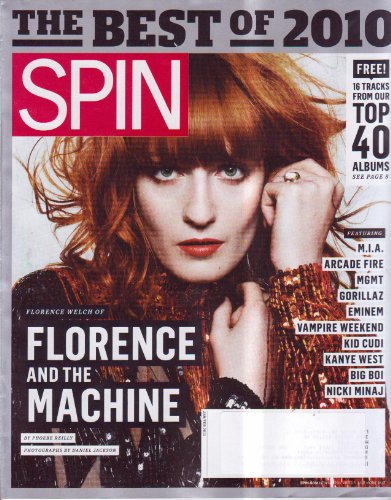 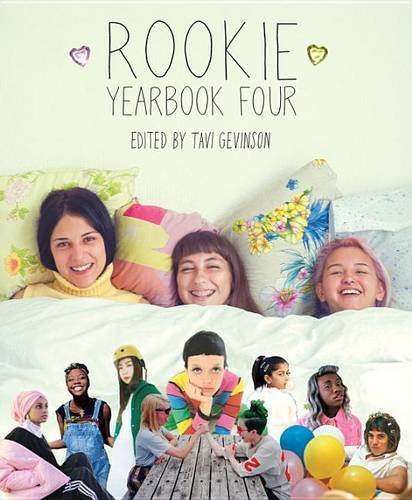 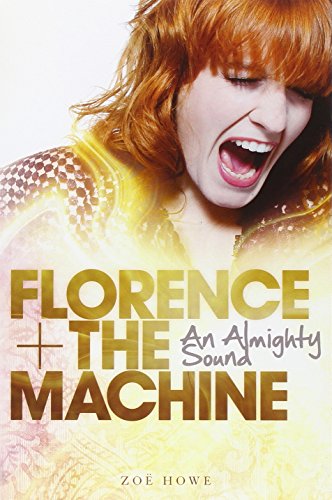 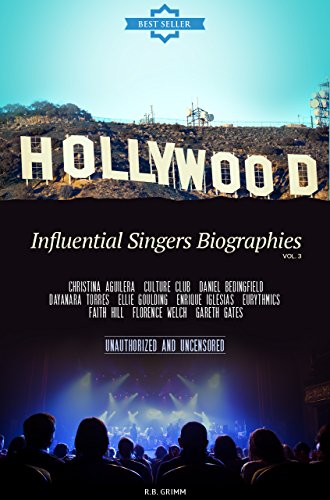 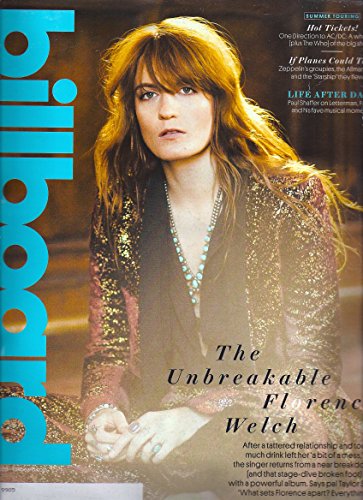 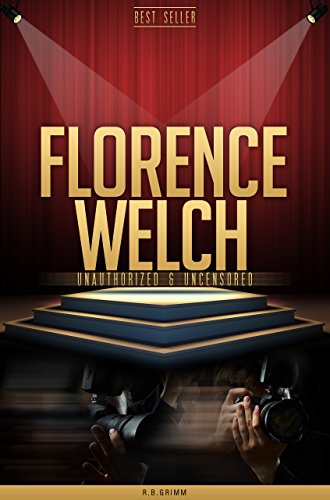 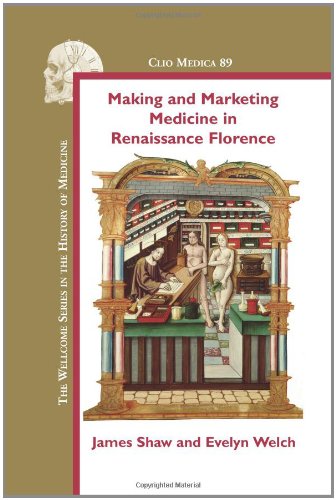 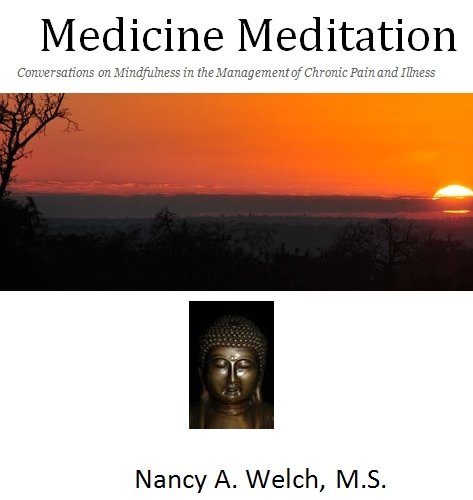