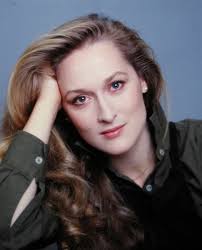 Friendly, adaptable, action-oriented. “Doers” who are focused on immediate results. Living in the here-and-now, they’re risk-takers who live fast-paced lifestyles. Impatient with long explanations. Extremely loyal to their peers, but not usually respectful of laws and rules if they get in the way of getting things done. Great people skills.

Mary Louise “Meryl” Streep is an American actress. Cited in the media as the “best actress of her generation”, – a designation she objects to – Streep is particularly known for her versatility in her roles, transformation into the characters she plays, and her accent adaptation.

I don't like to be gone all weekend and at night too. Because for 20 years, I've had children who are in school.

Acting is not about being someone different. It's finding the similarity in what is apparently different, then finding myself in there.

The interesting thing about being a mother is that everyone wants pets, but no one but me cleans the kitty litter.

The aggregate of everybody's emotion, it's such a powerful thing. You can see it in the Trump rallies, where people - I just know, in their living rooms, would be better people - are driven to the worst possibilities by the bloodlust in a crowd. It just gets ginned up, and they're outside of themselves.

I didn't have any confidence in my beauty when I was young. I felt like a character actress, and I still do.

I have a very busy life, and not many people who have a career and four kids go out a lot to the movies.

I'm a pain in the ass to all of the costume designers with whom I work because I have very strong feelings about the subject.

I have a very good life - I'm lucky enough not to be deprived.

Integrate what you believe in every single area of your life. Take your heart to work and ask the most and best of everybody else, too. 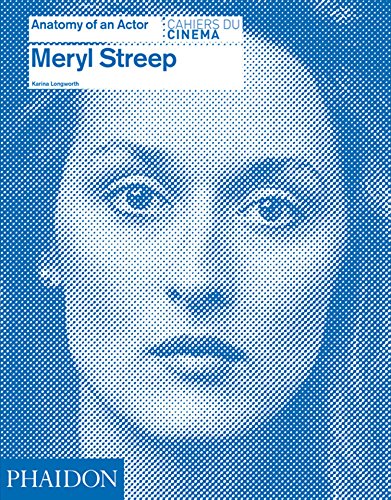 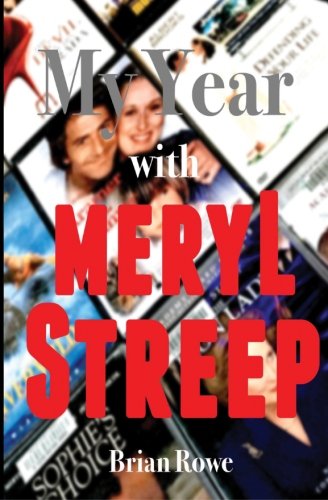 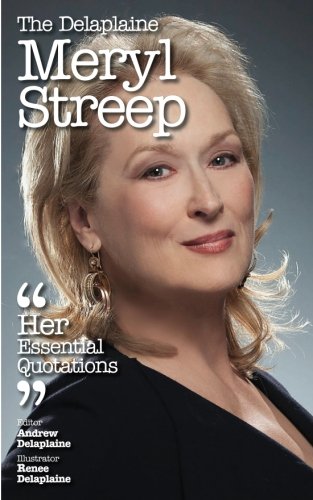 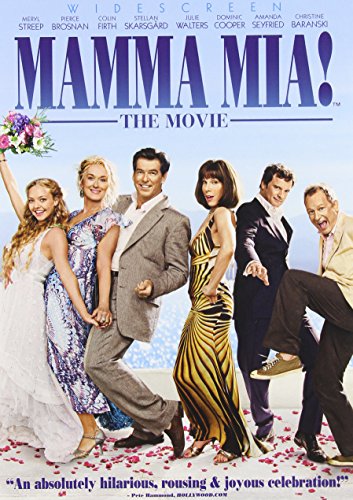 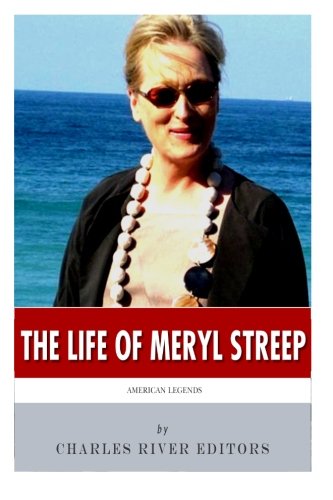 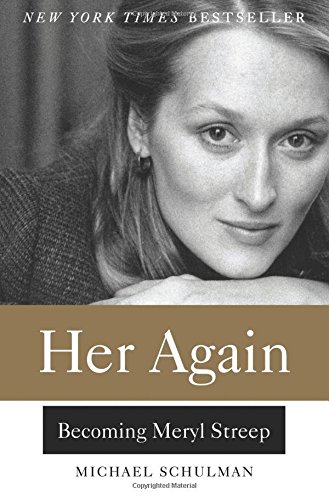 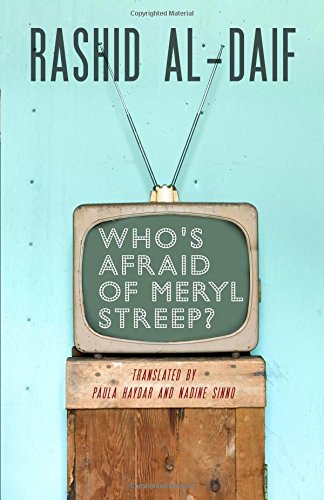 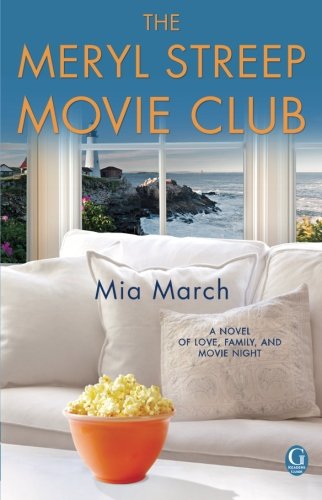