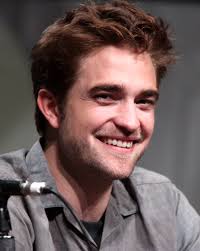 Quiet, reflective, and idealistic. Interested in serving humanity. Well-developed value system, which they strive to live in accordance with. Extremely loyal. Adaptable and laid-back unless a strongly-held value is threatened. Usually talented writers. Mentally quick, and able to see possibilities. Interested in understanding and helping people.

Robert Douglas Thomas Pattinson is an English actor, producer, model, and musician.
Pattinson started his film career by playing Cedric Diggory in Harry Potter and the Goblet of Fire, a 2005 fantasy film.

I wanted to play piano in restaurants in the south of France. I went there on holiday once and I saw this guy playing in an old tuxedo. He was all disheveled, with a whisky glass on the piano. I thought that was the coolest thing. So what's happened to me with 'Twilight' isn't really what I'd planned.

I have been lucky, of course. Like, last year, if I went out, I'd have to fight to chat someone up. This year, I look exactly the same, which is really scruffy, and yet lots of people seem to have just changed their minds and decided I'm really sexy.

I haven't really decided to be an actor yet! I started doing plays when I was about 15 or 16. I only did it because my dad saw a bunch of pretty girls in a restaurant and he asked them where they came from and they said drama group. He said, 'Son, that is where you need to go.'

My dad says he likes to bask in my glow.

In America there is a channel called TruTV which is just reruns of 'Cops' and 'World's Dumbest Criminals'. I could watch that the entire day.

I have very, very low expenditures, but still I manage to spend it all. I guess Hot Pockets are more expensive than I thought.

I'm not one of these guys who's constantly in a relationship, not at all.

This thing with everyone knowing you, it's weird, because people have this one-sided relationship where they look at your picture and feel they know you more than someone they actually know. I don't really know myself that well.

My biggest problem in my life is I'm cheap and I didn't hire a publicist. In every awkward interview, normally actors get these things scripted. 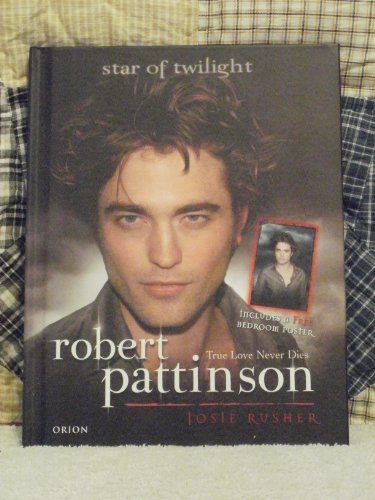 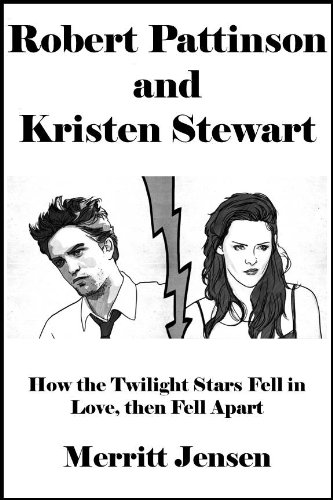 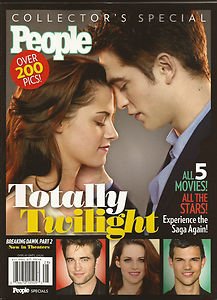 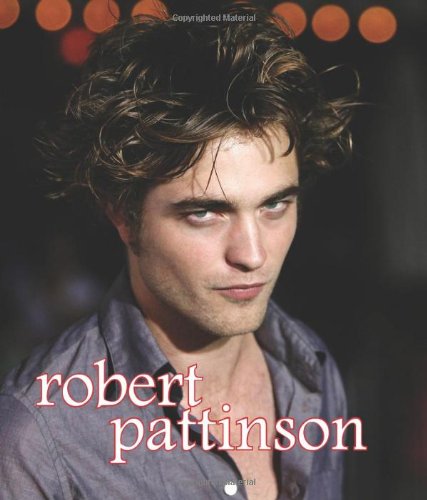 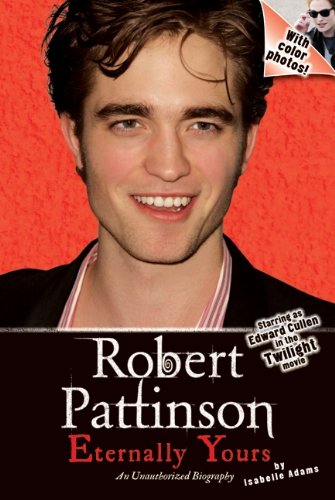 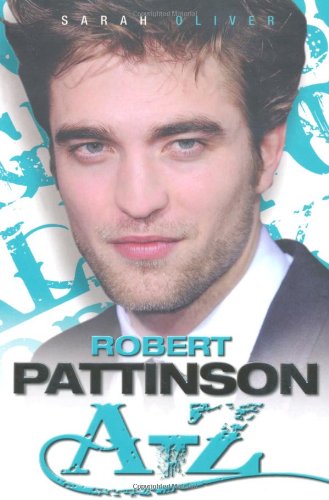 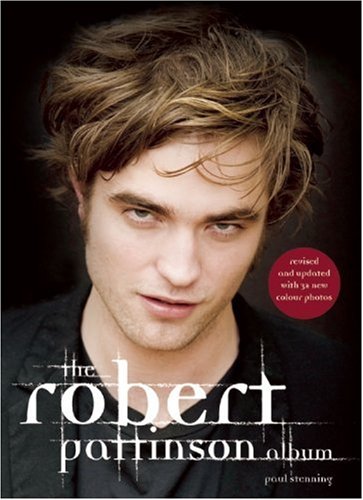 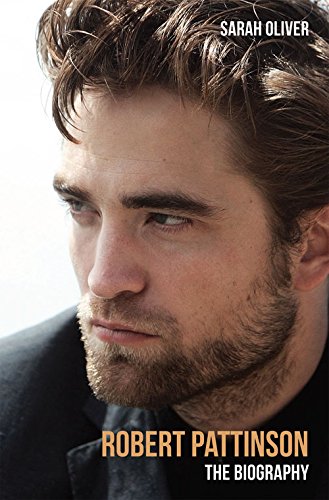